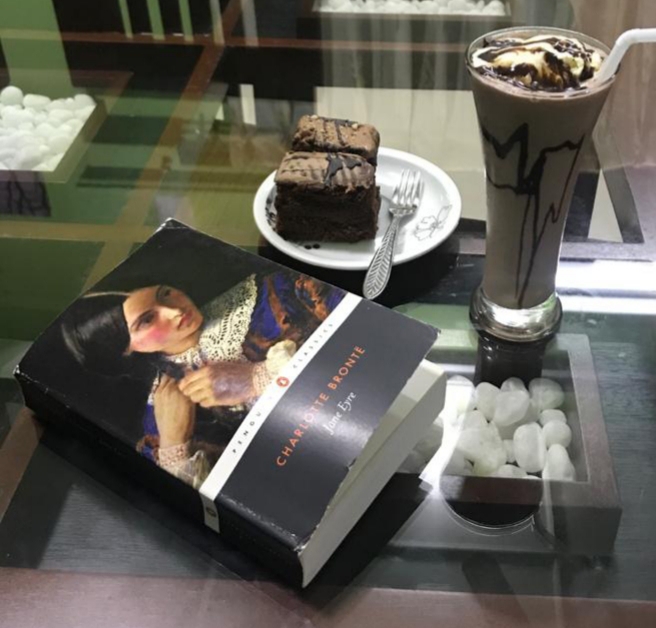 I am no bird, and no net ensnares me. I am a free human being with an independent will

Summary:Jane Eyre being an orphan at a young age, was sent to Gateshead under the protection of her Uncle, and as he faces his death, little Jane’s aunt was not so kind to her and sends her to an orphaned school called the Lowood institution. Jane Eyre starts her new life in her school where she faces several bad and good challenges. And after completing the years as a student in Lowood and working as a teacher for two years in the same institution, Jane Eyre decides to face the outside world as she never had the opportunity for it. She seeks a situation as a governess which leads her to Thornfiled.Thornfield being a beautiful place attracts the eyes of Jane, she meets her student Adele who is the ward of the master of the house. (Mr Rochester) Jane finds her master friendly though grim. She notices his pride and also detects his genial comportment. But, the strange cries and sounds which appears through the closed third storey room in the house, makes her curious.

Before continuing the post with the details of my review on this book. Let me post some impressive quotes from Jane Eyre.

Now as you are treated with some quotes from the book, I would like to assure you all that this is one of the best books I have ever read. Referring to the storyline, I would like to declare that this novel has an excellent plot which would never disappoint you. This is such an erudite novel with intelligent conversations that you would find every chapter useful. Jane Eyre’s sharp wits and author Charlotte Bronte’s extremely admirable way of connecting to her readers would hook you to the book throughout the story. That’s not all! Mr. Rochester’s character would be the one which all the authors would adore to possess in their book. Little Adele and Mrs Fairfax are both such interesting characters to entertain you throughout the story. Finding each and every descriptions precise, each and every line motivational, the readers would repeat their read at its elegant writing. In short a cup of coffee and a copy of Jane Eyre would never let you down. And as Mr Rochester states, give me a true Janian reply after the read.

The Author Charlotte Bronte was a teacher and a governess herself, before she started her work as a writer. Her first work was writing poetry which she collaborated with her two sisters, Emily Bronte and Ann Bronte who are equally respectful authors. Charlotte Bronte’s first novel, The Professor was rejected by the publishers which was later published after her death. As her first published novel, Jane Eyre was a hit among the readers.