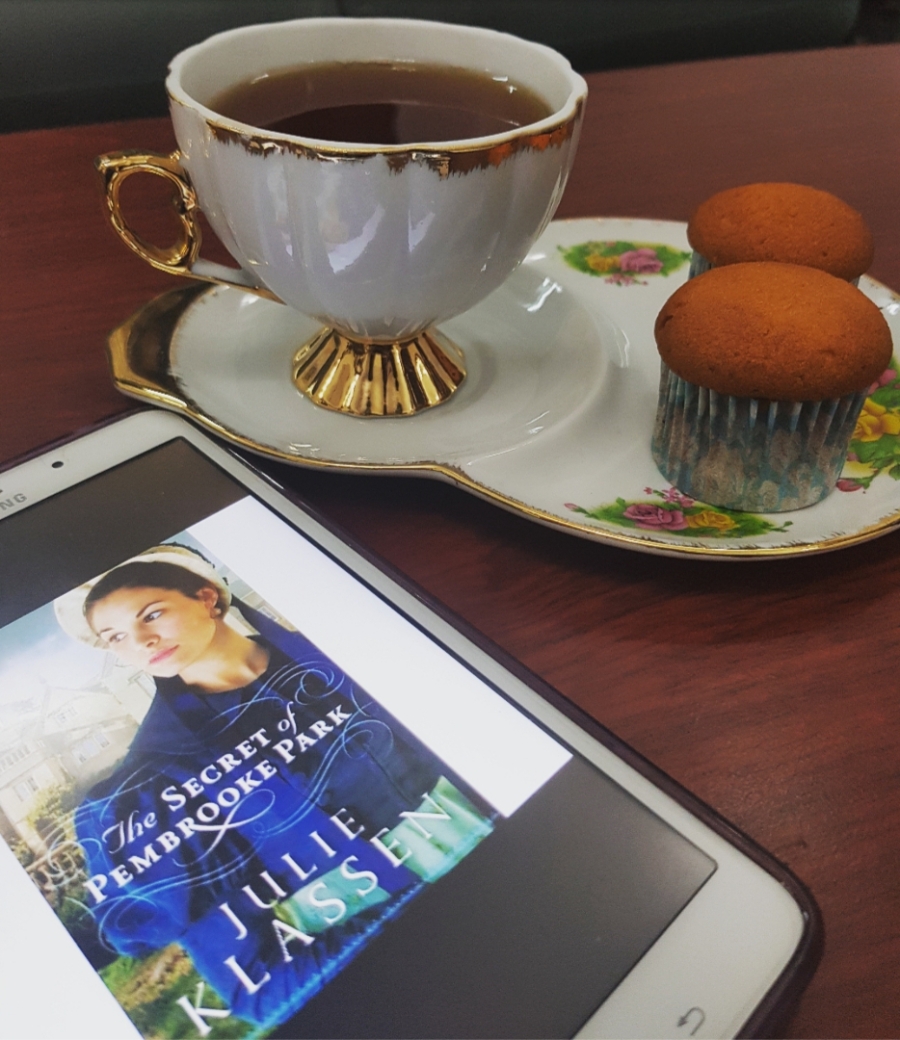 Novel: The secret of Pembrooke Park

When Abigail Foster’s father loses his inheritance, the journey of the novel starts. The young lady and her father are invited to manage Pembrooke Park for a year and when they accept the offer, Abigail gets curious of the house and the happenings in it and its surroundings. Abigail when she first entered the Pembrooke Park, saw the house abandoned hastily by its inhabitants with left out tea cups on the table. She gets too curious of the mystery in the house and gets more cautious when she receives mysterious letters about the house and the secret treasure in it. The sounds of opening and closing of the doors in the midnight enlightens her that someone else was searching the secret treasure other than her.

Mystery novels do make you ponder of the conclusion of the story, don’t they? And the readers do not want the story to end as well. This novel is a story as such. It makes you impatient to reach to the end of the story and would make you sad when it ends at last. Who would like to finish such a spellbinding book? The novel, The Secret of Pembrooke Park is a promise of mysterious secrets which has been greatly planned by the author Julie Klassen. Being a fan of Jane Austen and Jane Eyre herself she has beautifully portrayed the book according to their era of writing. The readers would sure to be curious of the happenings in Abigail Foster’s life and the mysteries in the house. And, the secret which unfolds at last would be the cherry on the cake.

The talented author Julie Klassen has written many award winning books such as The Secret of Pembrooke Park, The Silent Governess, The Girl in the Gatehouse and much more. The author declares herself as the admirer of Jane Austen and Jane Eyre. Julie Klassen has worked in publishing for sixteen years before writing. Her first book was The Lady of the Milkweed Manor which was published in 2008. The Secret of Pembrooke Park was her eighth novel and it was published on 2014. She has won several Christy awards, a Midwest book award and a Minnesota award. 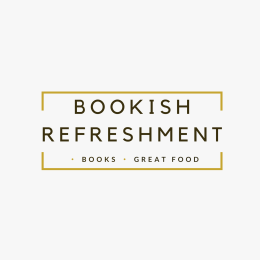