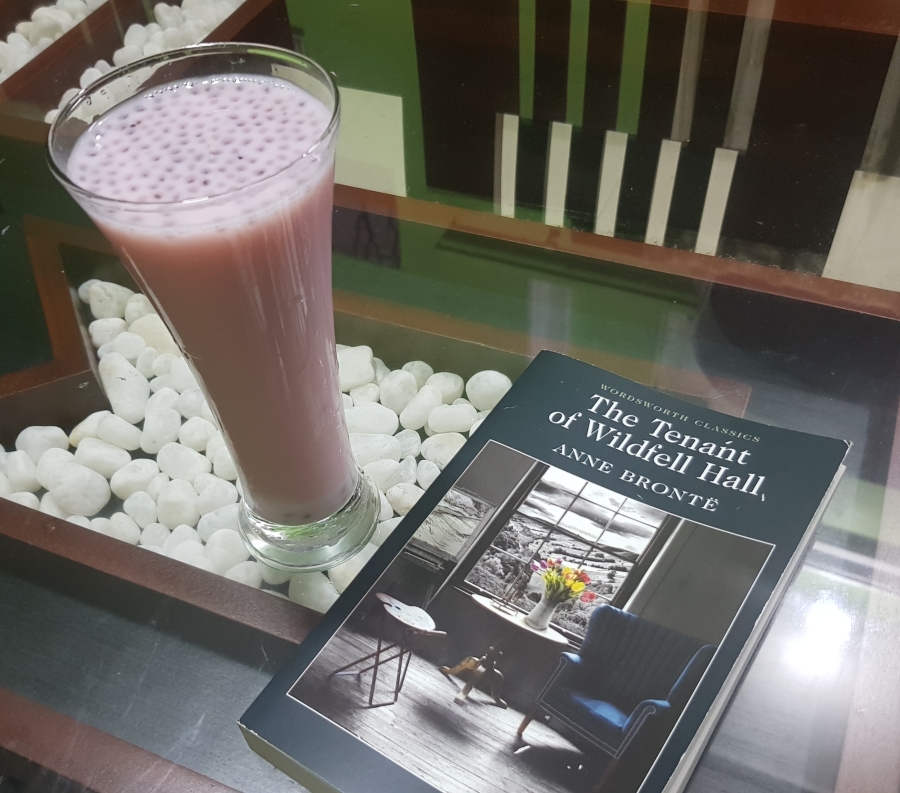 My heart is thoroughly dried to be broken in a hurry, and I mean to live as long as I can

Novel: The Tenant of Wildfell Hall

A mysterious Tenant in Wildfell Hall arises the curiosity of the small community in the village. Her silence and reserved manner is the main cause for it. Mrs. Graham, the young lady with the black mourning dress and her little son Arthur was soon invited to Mr. Markham’s house where the young farmer (Mr. Markham) and Mrs. Graham gets into an argument. But, the next time when Mr. Markham approached Wildfell Hall with his sister, he gets interested on Mrs. Graham. And, when Mr. Markham gets news of the lady’s past he goes to meet her in Wildfell Hall. He sees Mrs. Graham with Lawrence there and this enrages him and he skips the meeting which the lady fixed before the incident to reveal her past.

The main attraction of the story was Mrs. Helen Huntingdon who is also referred as Mrs. Graham. The young lady with a pure heart and intentions goes through such difficulties that a person could not endure. The way she handles a problem and be patient was appreciable. Mr. Markham, Mrs. Hattersley and Esther are other characters which adds charm to the story. While Mr. Hattersley and Lord Lowborough’s lives changes we could see Mr. Huntingdon ruining his life by his own hands. Though it was not impressing as Jane Eyre or Wuthering Heights, this book would be good to pass your time. How a wrong company ruins your life? Read The Tenant of Wildfell Hall to find it out.